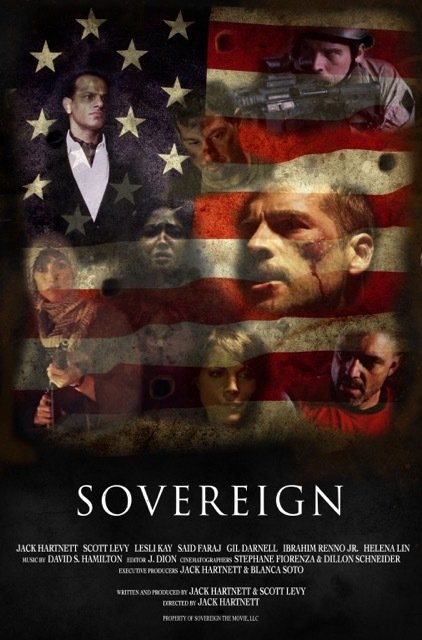 I actually got this news on Dec 30th but my web host decided it’d be fun to block everyone’s access to their WordPress login page. That meant no posting or anything. Anyway, it’s back up and running so, here we go…

My character finally has a name. Scott texted me and asked if I had a preference. He caught me just as I went into a meeting and then when I got out I had to confer with the “posse” (you know who you are) for their opinions. I ended up going with the traditional spelling of the Alexis. I thought about going with it spelled “Alekis”. There’s a story behind the spelling. And now that I think about it, it really should be Aleksis but either way, it requires a story in order to understand so I stuck with tradition. I didn’t have a last name readily on the top of my head so I’m not sure if they’ll pick one or not. Either way, she has a name 😀

They handed the movie over to a new editor after seeing a rough cut from the first one. They weren’t real pleased with it and one of the camera guys had a friend that did editing. The watched his demo reel and were impressed so they handed everything to him. Hopefully he’ll have a rough cut by the end of January. Scott said he’s seen almost all of the footage, including what was filmed before we came on board and it is really good. With a good editor, we’ll have a very impressive rough cut to show around and hopefully get more interest and favors. Once the rough cut is in hand, he’ll show it to the sounder mixer who did the mixing on the movie “Lone Survivor” to get him on board. He’s going to make it so I can see a copy of the rough cut, too. He also said I’ll did a good job and will be proud of my performance. I will just take his word for it for now, LOL!

Scott kept saying how good the raw footage looks, especially one scene that Jack filmed while I was there. I know the effect the scene had on me when all I could do was hear what was going on so I can only imagine the impact of seeing it, too! Makes the whole waiting process even harder but such is the post production phase, especially if you want it done both good & right.

Crossing fingers that I’ll have another update the beginning of February.

Though not Sovereign related, I have another credit up on IMDB as AP for a short movie called “Love Stinks“. IMDB is being flaky at the moment so I don’t know if the link will work. But if it does, when you click on “Full Cast”, you’ll see either my name with or without my middle initial. Just depends on if they correct the entry to go on the page with my Sovereign credits.

One thought on “Sovereign Update”